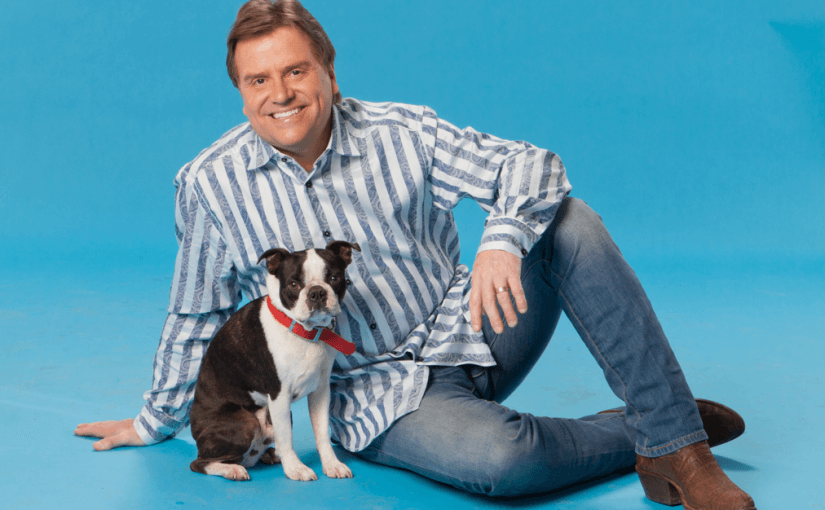 Have you ever met a talking dog, a real talking dog, not a puppet? Get ready, folks, because this September 17 you’re going to meet the funniest character on 4 legs: Irving (with a little help from his friend Todd Oliver) is going to talk up a storm!

If you’ve ever wondered how a dog looks at life, this little home-raised companion is going to give it to you straight from the dog’s mouth. He won’t mince words—and if he does it’s Todd’s fault anyway!

Todd Oliver and Friends have been a feature on Late Show With David Letterman, The Tonight Show With Jay Leno, The Late Late Show With Craig Ferguson, The Today Show, a couple episodes of Walker, Texas Ranger…and in 2012 they were a semi-finalist on America’s Got Talent. For a little taste of what Todd’s shows are like, check out his videos on YouTube.

A major draw for entertainment venues everywhere, Todd is now touring, bringing his brand of family fun to towns across America, and he’ll be here at the historic Lyric Theater on Saturday evening, September 17! So sit back and get ready, because you’re going to have a doggone, rockin’ good time with Todd Oliver And Irving!