Comedian (and Hall of Fame Sportswriter) Sam Adams Invites you to
Laugh at the Lyric!
Thursday, November 19 at 7:00PM

Join us on November 19 at 7:00pm, for a great time with Sam Adams! Sam is an acclaimed sports journalist, who is able to be both funny and serious in a way that draws you in, making him in great demand as a motivational speaker, as well. Unlike some entertainers who are inclined to ‘coast’, Sam is both fearless and a student of places to which he travels to entertain—even becoming a dedicated fan of Harrison Golden Goblin Football before his first trip to the Lyric! Now, he has heard of how this year’s pandemic has harmed our theater and is coming to provide us all with some time to laugh and to raise some funding to keep the Lyric alive. 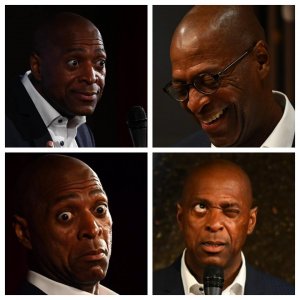 That’s the kind of guy Sam is: his humor comes from caring and his performances are hilarious precisely because of his deftly touching on things that everyone can relate to, in a way that doesn’t just entertain, but helps you see ‘the funny’ in things, so that the show goes on long after he has left the stage and you have left the theater. That’s why his comedy has resonated so well at the Lyric, where we are not typically bombarded with entertainers to distract us from life, but enjoy concerts, plays, and the like that involve a lifestyle and help us get more out of life. That is to say, the comedy of Sam Adams ‘fits’ an organization that has as its goal the enriching of lives through making the Arts available to all—his comedy shows him to be what his listing with the Denver Speakers’ Bureau says: a true Renaissance Man.

Brought to You By… 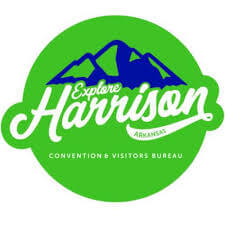 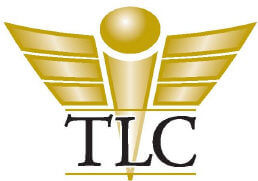 Sam has appeared with the likes of Daniel Tosh, Mike Epps, Jake Johannsen, Wendy Liebman, Greg Warren, and Frank Caliendo, as well as opening for musicians and bands like The Guess Who, Three Dog Night, Al Jarreau, Air Supply, Al Stewart, and Starship. A world-class entertainer—and a classy guy in general—the Ozark Arts Council is thankful for the sponsorship of Arvest Bank (and the Arvest Foundation) that allows us to bring Sam Adams back to the Lyric stage to fight the financial and emotional damage caused by nearly a year of Covid-19 and the attempts to prevent its spread!