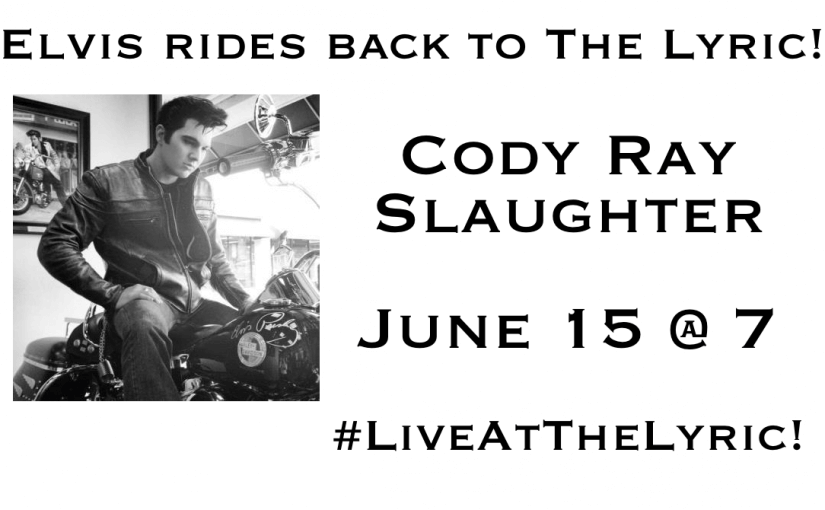 Cody Ray Slaughter is a Harrison original: a true Southern boy whose passion for the music and memory of Elvis has driven him to a life dedicated to serving the King’s fans. Cody has performed all across the country as “Elvis” in the traveling production of the Tony Award-winning sensation  “Million Dollar Quartet” and was nominated as best featured actor for his role. This June 15, he returns home to Harrison’s historic Lyric Theater with the raw talent and passion that Elvis himself exhibited. Tickets go on sale online at 12:01 am on Saturday, March 16 and the Lyric box office will be open to sell tickets for his concert to those attending the Lyric’s 90th Anniversary concert with Guinness World Record setter Screamin’ Freeman that evening.

Cody Ray Slaughter is hailed as one of the most talented, young Actors, Singer and Elvis Tribute Artist in the country. Born and raised in Harrison, Arkansas, gateway to the beautiful Ozark Mountains, Cody Slaughter began entertaining at the young age of 13.  A true Southern boy, Cody’s true passion for Elvis’ music and memory has directed his career path. 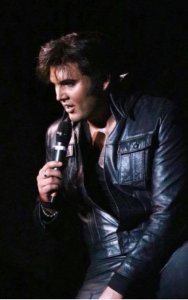 Cody has performed all across the country as Elvis in the traveling production of the Tony Award-winning sensation  Million Dollar Quartet and was nominated as best featured actor for his role. Slaughter has performed in many theaters in Branson, MO, such as Tony Roi’s Elvis Experience, Legends In Concert, 50’s At The Hop and The Liverpool Legends as well as in Pigeon Forge, TN where Cody was the featured entertainer at The Tennessee Shindig for over a year at the young age of 17. Cody also appeared on MTV’s My Super Sweet 16 and Late Night with David Letterman. Slaughter has performed at special events, corporate functions, and entertainment venues throughout the United States, Canada, and the UK.  His uncanny portrayal of Elvis Presley exhibits his amazing love for whom he calls, “the greatest entertainer of all time.”

“My greatest joy is when I’m paying tribute to Elvis, his music, and keeping his spirit alive with his fans.“

Among some of Cody’s most exciting accolades were winning The People’s Choice Award during Elvis Week 2008. In July of 2011. At the Las Vegas Elvis Fest, Cody received The New Horizon Award for best new Elvis Tribute Artist. The award was given on the same stage where Elvis made history at the Las Vegas Hilton

It Hurts Me from Elvis’s ’68 Comeback Tour,
performed by Cody Ray Slaughter 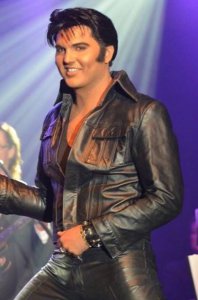 Cody Slaughter has the raw talent and passion that Elvis himself exhibited when he first started. Apart from his tribute to Elvis, Slaughter has a budding career as a country music singer and songwriter. But in spite of his repertoire and building a reputation with his own music Slaughter still says “My greatest joy is when I’m paying tribute to Elvis, his music and keeping his spirit alive with his fans.”

The doors of the Roots Music Palace of the Ozarks—Harrison, Arkansas’s historic Lyric Theater—will open at 6:00 for a 7:00 performance on Saturday, June 15. Adult beverages and general concessions will be available throughout the concert, and tickets are available in advance for $25.00–$35.00; at the door, they will be $5 more. 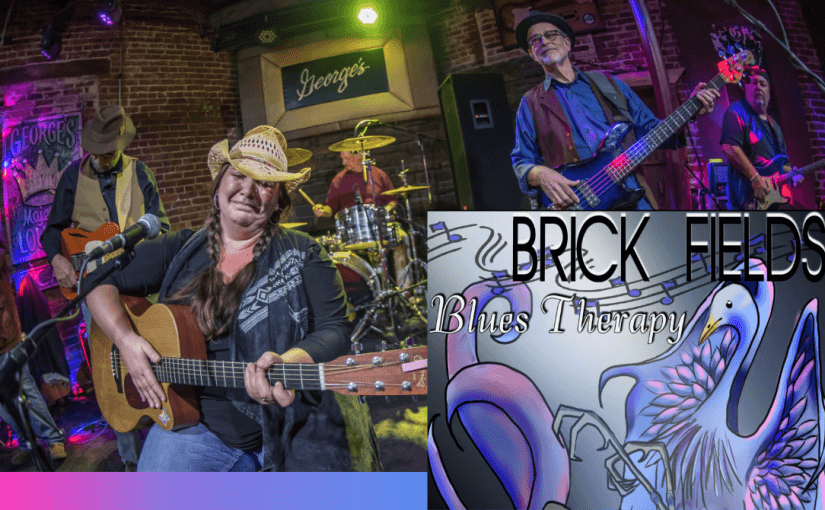 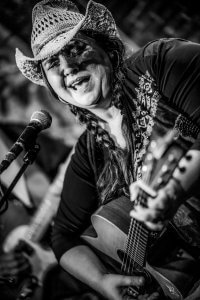 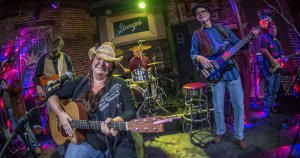