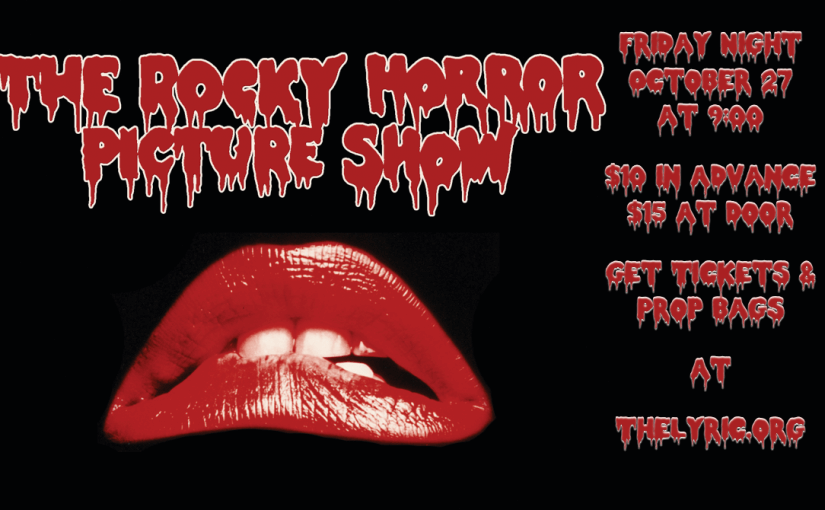 Marvelous Misfits Vaudeville Variety Show
CANCELLED
RESCHEDULING for January, 2017 (Will still be an 8:00PM showtime) Tickets will be on sale presently!

Hey, Harrison: some Marvelous Misfits are headed your way!

The Marvelous Misfits Vaudeville Variety Show,
headquartered in Little Rock, but with performers from all over the country, features juggling, hooping, magic, mentalism, comedy, theater, singing, sideshow
and dancing acts. The show is different each time, with a rotating cast of performers. Paul Prater (who marvelously mystified many when he performed solo at The Lyric a few years ago) is your emcee for this night of fun, excitement and incredible entertainment. You may see a little sideshow, some mind-reading, or maybe some magic; you never know what Paul will provide!

Paul’s co producer is Arty Dodger—the Dapper Dabbler in Danger, the Virtuoso of Vaudeville, the Beethoven of Balance, the Juggernaut of Jugglers, and Devourer Incendium. A small town boy with Southern charm, Arty Dodger has spent years honing his craft of the art of juggling and balance. With the influence of early vaudeville and variety performers, Arty boasts a wide repertoire, including stilt walking, fire eating and hat, cane, and cigar manipulation as well as high energy juggling with fire, knives, and any other inanimate object that beseech him. (Better look lively in your seat or he may try to juggle you!)

Paul and Arty have assembled a group of performers that never fail to amaze and entertain, and they will be #LiveAtTheLyric at 8:00pm on Saturday, December 3!