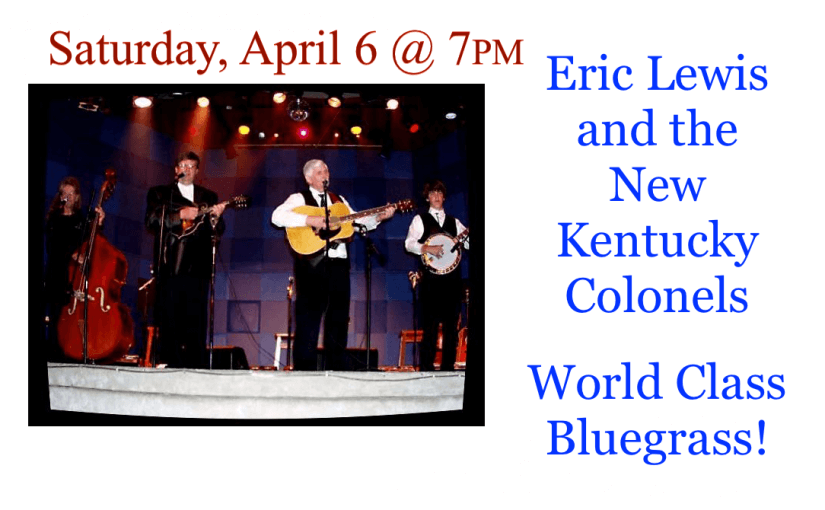 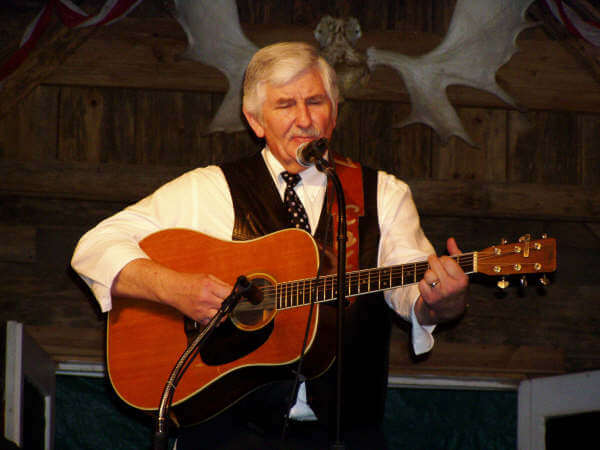 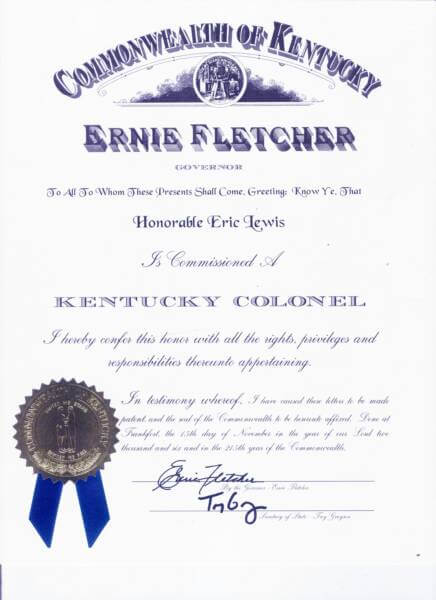 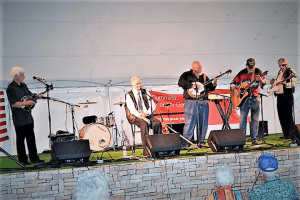 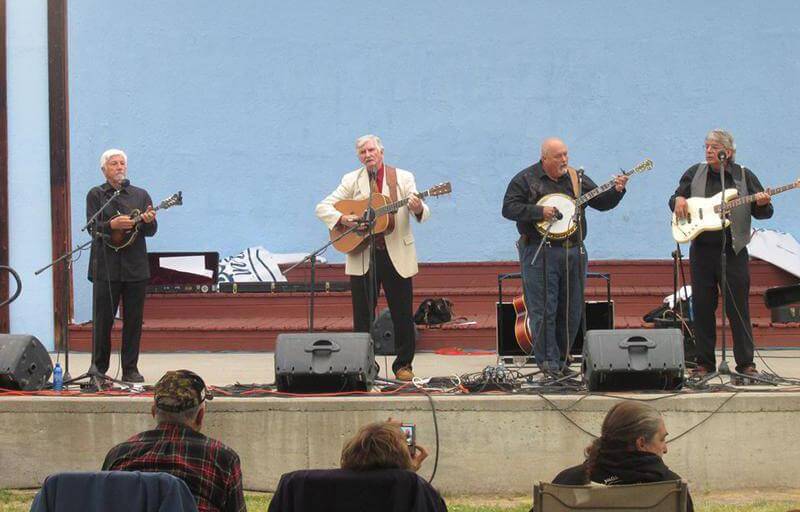 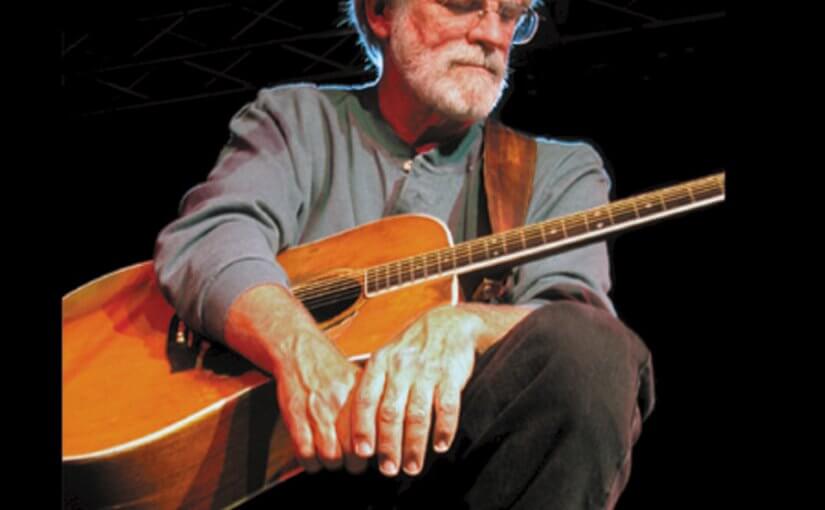 Jack Is Back! Singer-Songwriter Extraordinaire, Jack Williams, Once Again “Live at The Lyric”!
Friday, February 8 at 7:00PM

Crooked Creek Concerts and the Ozark Arts Council are proud to welcome the mighty Jack Williams back to the Lyric Theater! 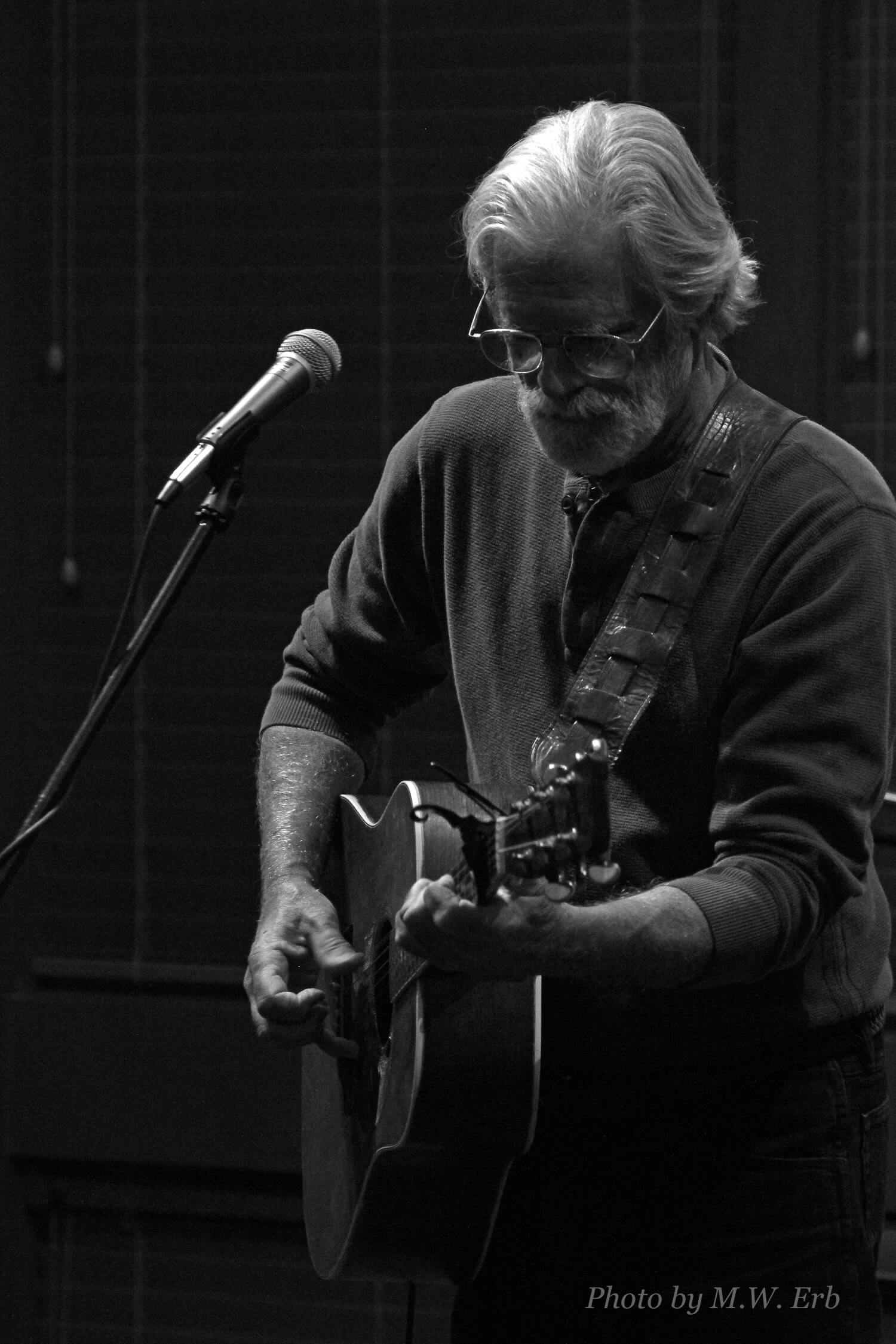 Jack Williams is a songwriter, singer, and guitarist with few (if any) peers. HIs songs are a literary record of the joy, brilliance, disappointments, and aspirations of our American experience. His live shows romp through the melodic and lyric wit of the Jazz Era, the sentimental strains of doo-wop, and the birth of rock and roll. This is all set against the backdrop of steamy South Carolina, the wilds of the Sonoran desert, and vast stretches of interstate… on and on he’ll go, until you find yourself in Mama Lou’s kitchen with her wood-fired stove, breathing in the scent of maternal love in the form of fried chicken. 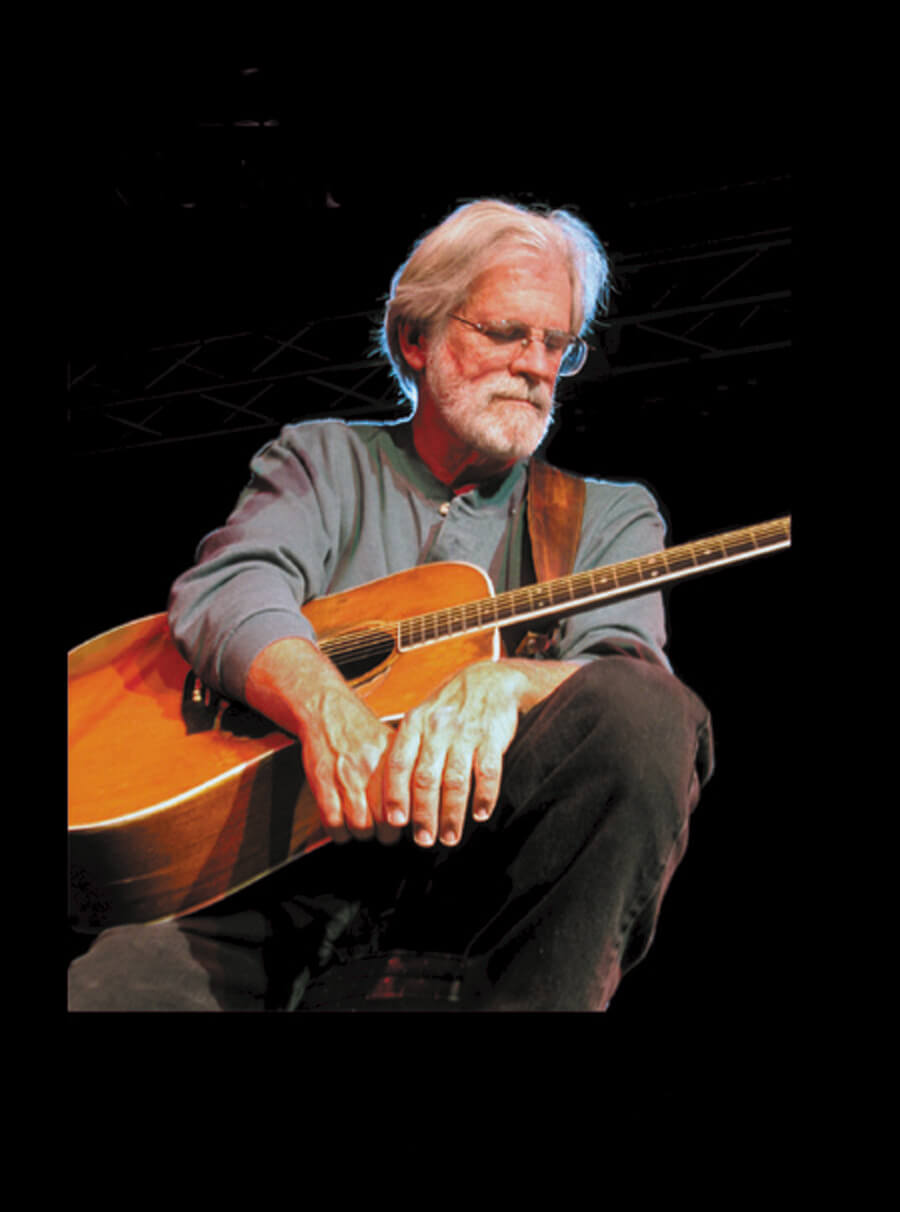 It’s been said already, but I’ll say it again: Jack Williams is a national treasure. When it comes to pulling the
worlds of blues, country, rock and roll and jazz together on an acoustic guitar, I’ve never heard his equal.

Jack is the best guitar-player I’ve ever heard. 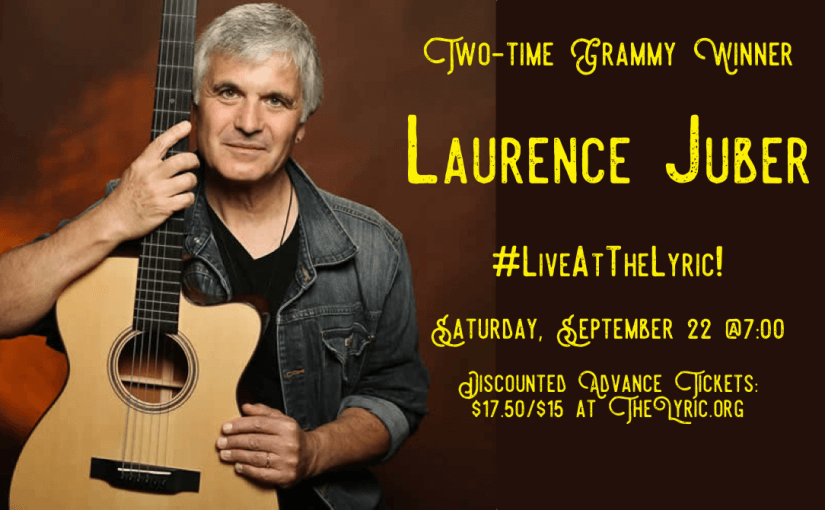