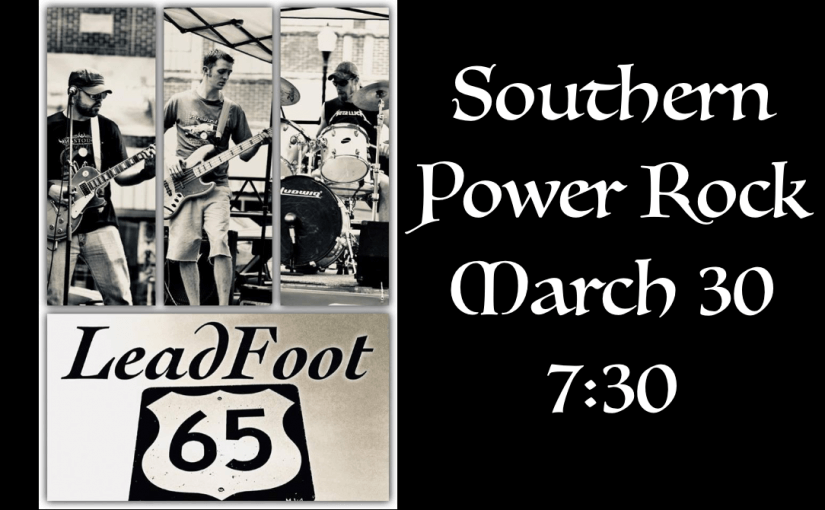 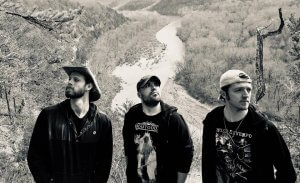 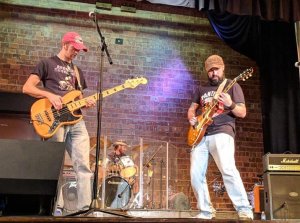 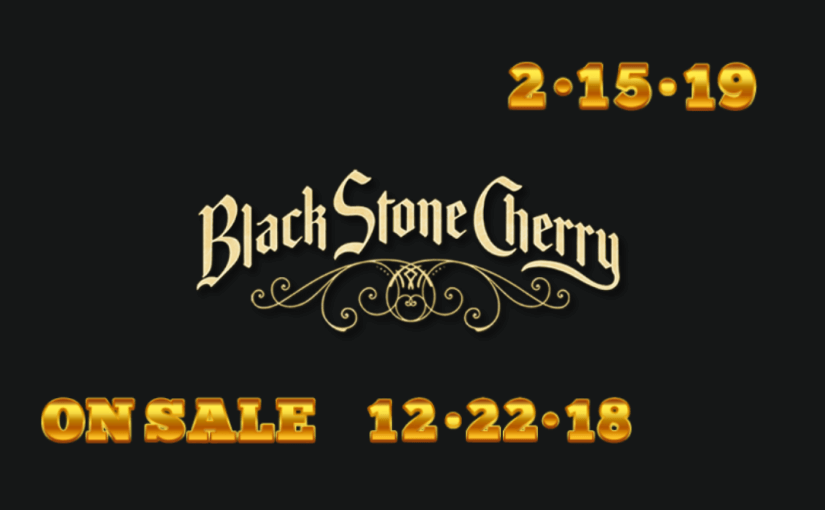 Join us on February 15 at 7:00pm, as Black Stone Cherry returns to the Lyric! If you know their songs White Trash Millionaire, In My Blood, or Please Come In, you won’t want to miss the driving southern rock of Black Stone Cherry live in support of their new album, Family Tree.

For 17 years, Black Stone Cherry has put forth a new, vicious breed of Southern rock, injecting youthful vitality and a myriad of fresh new influences into the beloved American rock tradition. To date, the band has released five critically-acclaimed studio albums and one well-received blues EP. Black Stone Cherry has also rocked 12,000-cap arena shows, topped the UK charts, and shared the stage with a diverse roster of superstars, including Def Leppard, Lynyrd Skynyrd, Bad Company, Motörhead, and ZZ Top.

Family Tree is the much-anticipated follow up to 2016’s Kentucky, which debuted at #5 on the Official UK Album Chart and went to #1 on the Billboard Album

Chart. Drummer John Fred Young says, “Family Tree showcases all of our collective musical influences and how we have taken those to create something that is truly our own unique Southern American rock ’n’ roll sound.” Two special guests appear, one bringing the concept of family full circle: lead guitarist/vocalist Chris Robertson’s 5-year-old-old son contributes backup vocals on the swaggering You Got The Blues, while the other, revered jam-band musician Warren Haynes (Allman Bros/Gov’t Mule) offers a guitar cameo and vocals on the delta stomp of Dancing In The Rain. “I remember coming to New York when we first were signed, and hearing Warren’s voice behind me the minute my feet hit the street,” recalls bassist Jon Lawhon. “Hearing him play on this track all these years later gave me chills.”

We grew up in the Kentucky Headhunters’ rehearsal space, looking up at posters of Cream, Led Zeppelin, Uriah Heep, the Stones, Montrose, and the Faces. We were like kids someone took in a time capsule and put in the woods.

Family Tree rocks hard with the immediacy and spontaneity of in-the-moment takes, and Chris Robertson mixing perfectly fits the loose, creative process that birthed the album—and makes it so easily translate to the ever-evolving jams of their incredible live show.

The concept of family looms large in the world of Black Stone Cherry’s four band members. John Fred Young’s father Richard and his uncle Fred, are founding members of the Grammy Award-winning country rock n’ roots band, The Kentucky HeadHunters. BSC’s four high school-aged friends—Young, plus frontman/guitarist Chris Robertson, guitarist Ben Wells and bassist Jon Lawhon—grew up honing their craft in the Headhunters’ practice house, an abandoned property on the Young family’s farmland. John Fred says, “We grew up in the Kentucky Headhunters’ rehearsal space, looking up at posters of Cream, Led Zeppelin, Uriah Heep, the Stones, Montrose, and the Faces. We were like kids someone took in a time capsule and put in the woods.”

It’s a great time for Black Stone Cherry to return to the Lyric, “The Roots Music Palace of the Ozarks,” as they have recently moved to Mascot Label Group, home of some of the finest blues icons of this generation, such as Joe Bonamassa, Beth Hart, Walter Trout, Kenny Wayne Shepherd, Eric Gales, Jonny Lang, Robben Ford, Bernie Marsden, Ronnie Baker Brooks, and Sonny Landreth. The move came with the release of their EP of blues covers, Black to Blues, which shows both the foundation and the progress of music through the past century. The band selected 6 of their favorite tunes by Howlin’ Wolf, Muddy Waters, Freddie King, and Albert King, and reimagined them with the meaty moxie of classic BSC.

“It’s amazing to me how four good old boys from nowhere Kentucky can still be around 17 years later,” singer/guitarist Chris Robertson says. Guitarist Ben Wells concludes: “I don’t remember how life was outside of Black Stone Cherry. The four of us are family.” Every album, every concert, is a family reunion, and Black Stone Cherry is happy to have you join the family this October.

With the support of a great team of sponsors—including the “Boulder Bankers” at Stone Bank, the Harrison Convention and Visitors Bureau, and media sponsors ESPN Arkansas 104.3 (“Hit That Line!”), KHOZ 102.9 (“102.9 the Z”), and the Harrison Daily Times—the Ozark Arts Council is pleased to welcome Black Stone Cherry back to the historic Lyric Theater on Friday, February 15 at 7:00. Tickets are just $25 in advance, but $30 at the door (in the unlikely event that any are available); just click any of the ‘Get Tickets’ links here on our website and you’ll be taken to our ticketing page, or call Jules or Dill at (870) 391-3504 or visit Dill at the OAC office M-W-F 8:00–2:00 (or Jules by appointment).